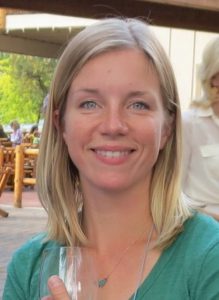 Abby received her bachelor’s degree in chemistry from Hope College in 2005, and her PhD in biochemistry with Phyllis Hanson at Washington University in St. Louis in 2011. She completed postdoctoral training with Martin Hetzer at the Salk Institute in 2018, and joined the faculty at UCSF CVRI in the fall of 2018. Inside the lab, Abby is happiest on the microscope with a podcast. Outside the lab, you can find her knitting or running. 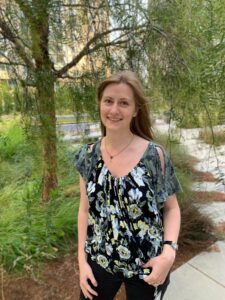 Yana joined the lab in April 2019. She moved to the San Francisco Bay Area from Moscow, Russia when she was ten years old. She got her bachelor’s degree in ecology & evolution from UC Santa Barbara, and then joined the genetics graduate program at UC Davis. She completed her PhD working on zebrafish meiosis with Dr. Sean Burgess and Dr. Bruce Draper. Her current research centers around understanding the function and regulation of ribosomal DNA methylation in human aging. In her free time she enjoys cooking, learning Japanese, playing video games, and spending time with family and friends. She also loves cats, wine, and organizing fun activities for the lab. 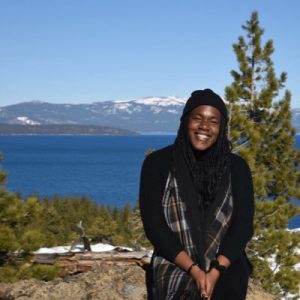 Yewande joined the lab in April 2019. Yewande graduated from the University of California, Santa Cruz before joining the Biomedical Sciences graduate program.

Harold joined the lab in June 2019. Harold graduated from UC Davis and worked as a research assistant in David Toczyski’s lab at UCSF before joining the Tetrad graduate program. 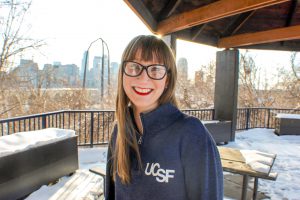 Katie joined the lab in June 2019 and is co-mentored by Barbara Panning (Biochemistry). Katie graduated from the University of Minnesota before joining the Tetrad graduate program. 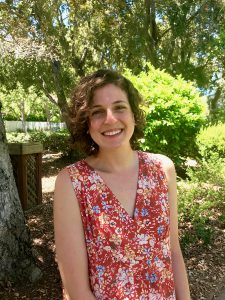 Jess joined the lab in June 2020. Jess graduated from the University of Utah and worked as a research assistant in Jullie Hollien’s lab before joining the Tetrad graduate program. 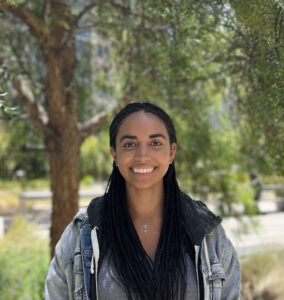 Tracy joined the lab in June 2022. Tracy graduated from Brown University and worked as a research assistant in David Breslow’s lab at Yale University before joining the Tetrad graduate program. 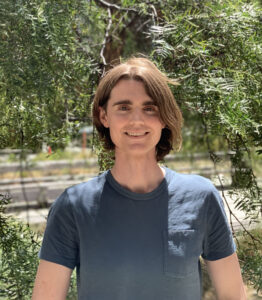 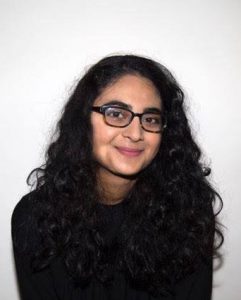 Medha joined us as an intern in the 2019 QB3 summer internship program when she was a rising senior at UC Berkeley. In collaboration with Shalin Mehta at the CZ Biohub, Medha applied new imaging tools to the nucleolus. 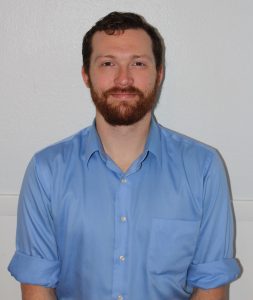 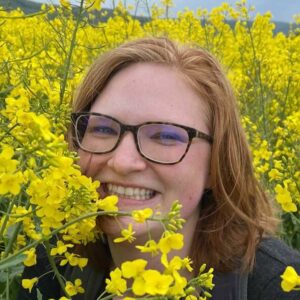 Emmy rotated in the lab during Fall 2021. She attended UC Davis for her B.S. where she studied Biochemistry and Molecular Biology and did undergraduate research in Dr. Jodi Nunnari’s Lab. After graduating, she did her Fulbright Fellowship in Dr. Thomas Langer’s Lab at the MPI for Biology of Ageing in Cologne, Germany. When not in lab, you can usually find Emmy hiking, on the hunt for new and delicious flavors of ice cream, or snuggled up with a good book and her cat.